It’s the newest premium product in the Burnside Whiskeys lineup and recently earned a gold award at the New York International Spirits Competition. 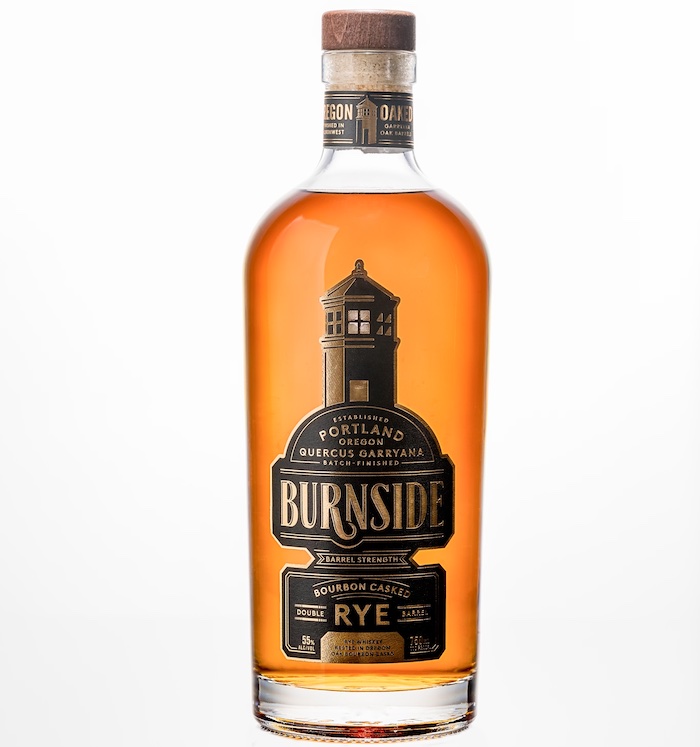 “Oregon oak imparts a deep vanilla and clove flavor that American white oak cannot match. Quercus Garryana has high tannin levels requiring a minimum three-year seasoning period to ensure the bitter and astringent qualities of tannins do not over-influence our whiskey,” said Jason Ericson, Eastside’s Head Distiller, in a prepared statement. “The longer the staves are seasoned, the more the tannins break down, creating a darker, sweeter, and fruitier flavor than whiskey aged in American oak barrels.”

Eastside said it has the largest collection of Oregon white oak barrels dedicated to whiskey in the world. The distilling company only uses what it describes as responsibly harvested oak trees to age its Burnside Whiskeys. The brand partnered with American Forests, the nation’s oldest conservation organization to help protect and restore the Oregon white oak habitat in the Willamette Valley. They will plant 5,000 oak trees as part of the restoration of the Oak Savannah in the Pacific Northwest.

“Oregon white oak trees have been an important part of the sustainability, values, and aesthetics of the state for hundreds of years and we are committed to helping Oregonians protect existing trees while growing the next generation of oaks,” said Janet Oak, Chief Brand Officer.