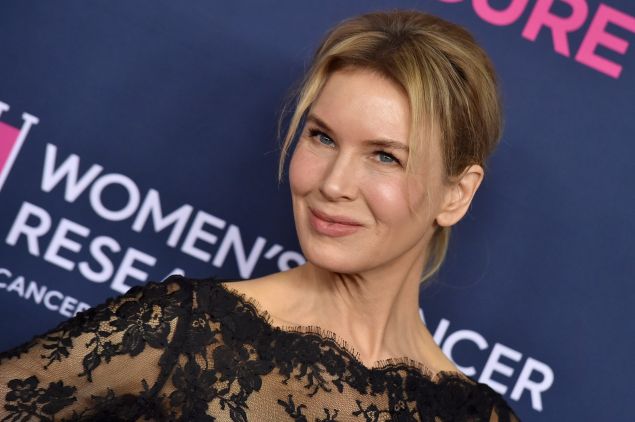 Renée Zellweger already sold her idyllic ranch-style home for over the asking price.

It didn’t take long for Renée Zellweger to find a buyer for her charming California home. The actress listed her Spanish Hacienda-style residence in Topanga for sale at the end of September, and she’s already finalized the sale less than a month later.

Zellweger scored over the nearly $6 million asking price, as the home sold for $6.4 million, as first spotted by the New York Post. It’s a significant profit from the $3.35 million the Oscar-winner paid for the 4,414-square-foot home back in 2015.

The actress did, however, recently complete a major “down to the studs” renovation, per the listing held by Compass broker Carl Gambino.

The property encompasses over nine acres of land; it’s located in the mountains between Calabasas and Malibu. The estate is super private and secluded, with a private gate that opens up to a long driveway.

Elsewhere in the home, there’s an office nook with built-in bookshelves. There’s also a more formal dining room, in addition to a living room with a floor-to-ceiling stone fireplace.

The idyllic primary suite features glass doors that lead directly to the patio outside. The bathroom is fitted with a freestanding tub, separate glass-enclosed shower and a double vanity. Outside, there are stone and tile patios with a pool, spa and fire pit.

While it doesn’t appear that Zellweger has scooped up another home on the West Coast just yet, she does continue to own a 39-acre estate in Connecticut, which she purchased for $1.32 million back in 2004. 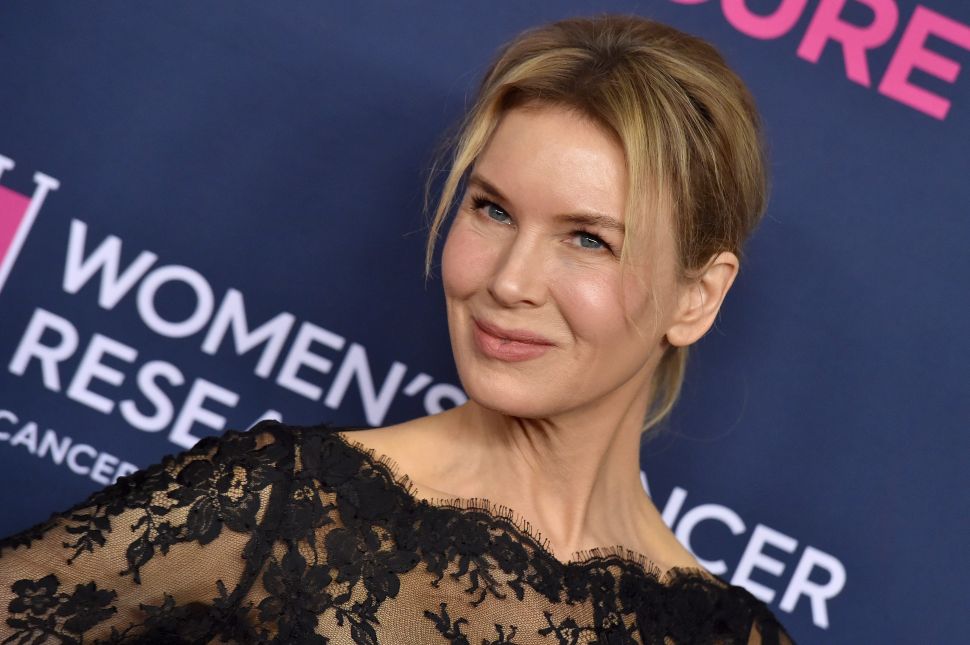