If you think you have the right stuff to live in the childhood home of Jordan and Jonathan Knight, the brothers from New Kids on the Block, you’ll need to come up with $1,795,000.

Before the famous siblings became boy band superstars, they were hangin’ tough at this Victorian home in the Dorchester section of Boston.

Complete with porte-cochere, the 23-room home was built in 1880 by George Meacham, who also designed the Boston Public Garden.

Located in the Melville Park neighborhood, the home features nine bedrooms, 3.5 bathrooms, and nine fireplaces, on 6,058 square feet. It sits on a coveted 0.8-acre lot, a rare find in the city.

While the house is full of original Victorian detail—namely high ceilings and spacious rooms—it also needs quite a bit of improvement. It sustained serious damage from a frozen pipe last year and will need a buyer who doesn’t mind taking a renovation step by step.

As a result of the water damage, some of the rooms had to be gutted all the way down to the studs. A carriage house on the property is also in need of renovation.

In 1996, the Knight family sold their family home to the Salvation Army, and it later became known as the Jubilee House. Listed with Michael Dorion of The Residential Group at William Raveis Real Estate, the lisiting notes that the residence was “recently used for religious and community services.” 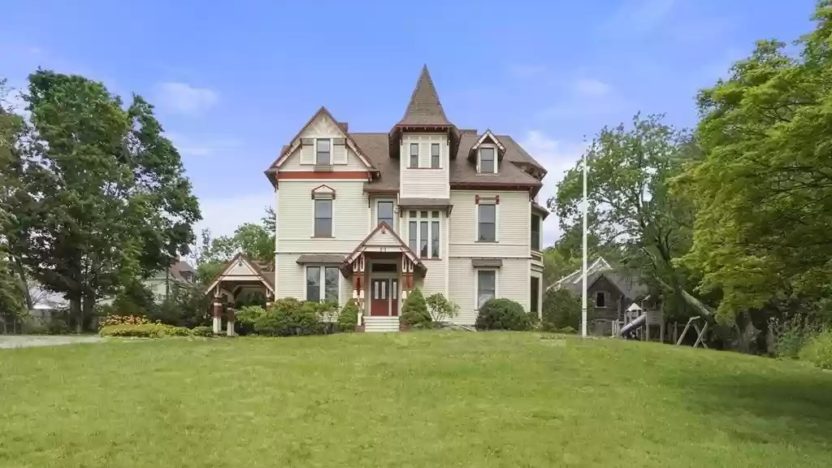 Exterior of home in the Dorchester section of Boston 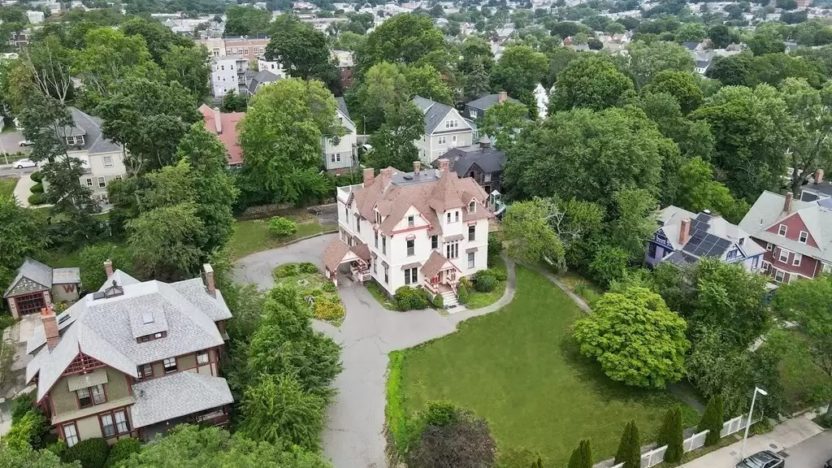 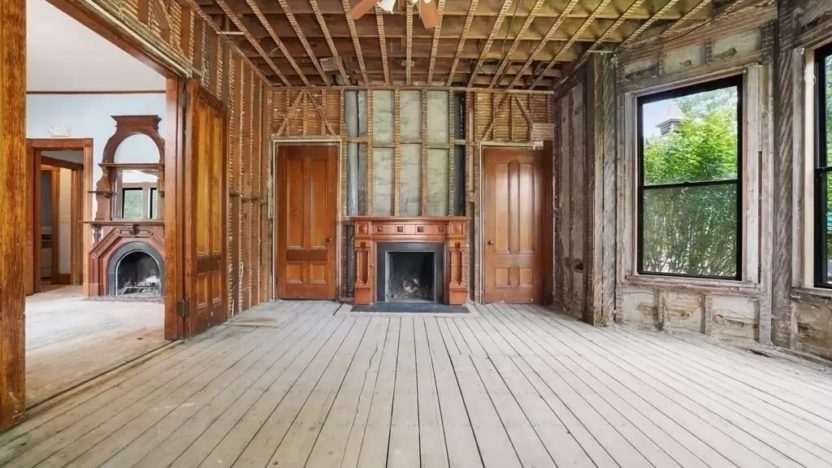 Room gutted to the studs 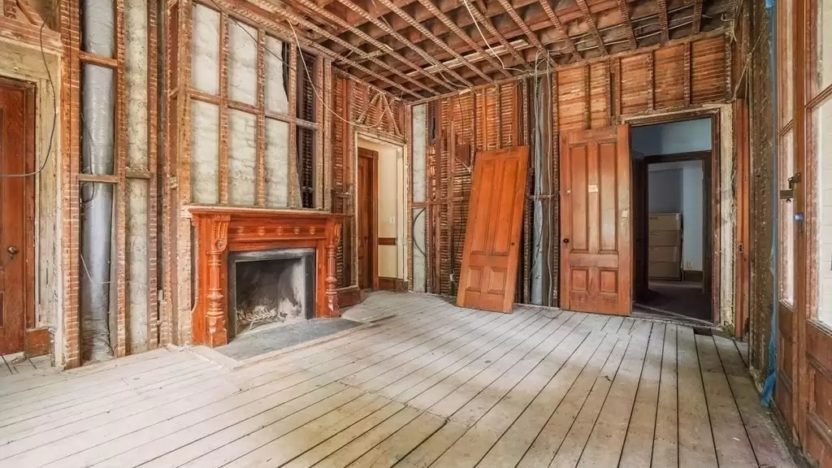 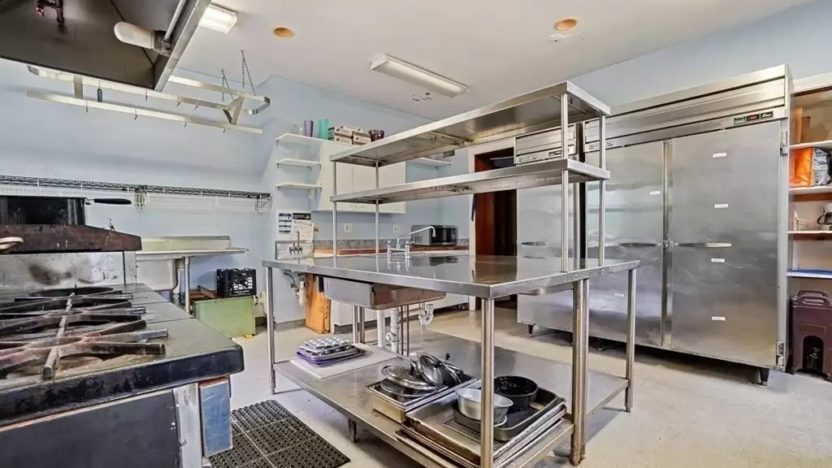 While the Knight family hasn’t lived at this address in 25 years, their legacy might linger, if some neighbors get their way.

Thanks to a recent article in the Kids’ hometown newspaper, the Dorchester Reporter, we learned that several neighbors have petitioned Boston Landmarks Commission to name the former Knight family home a landmark site.

While the boy band’s “blockhead” fans don’t stop by as often as they used to when the Knights were in residence, the home offers a picture-perfect opportunity for the occasional fan.

For any buyers willing to tackle a historic project with landmark potential, this Boston home could be music to their ears. 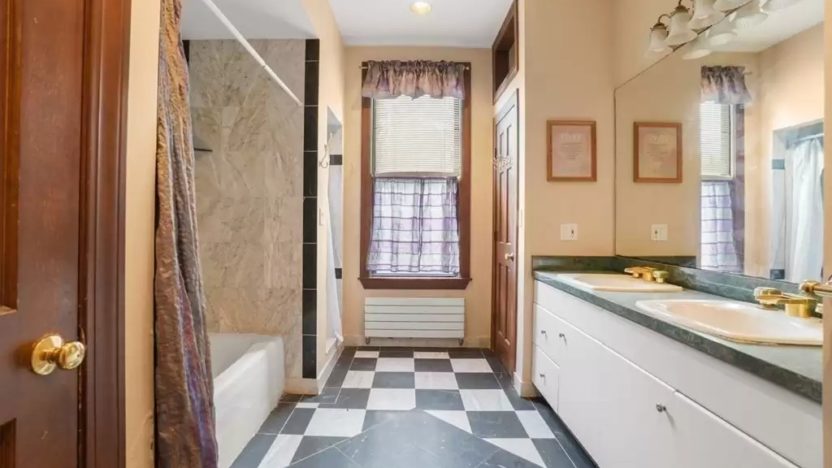