Mitsubishi Chemical has several popular golf shaft families in its stable, including the Diamana, which debuted in 2005, Fubuki (2010), Kuro Kage (2013) and Tensei, which was released in 2015. Now the company has announced the launching of its first new family of shafts in six years, Kai’Li.

Pronounced Ki-Lee, the name is Japanese and translates to “The power of the ocean.”

The first shaft in the Kai’Li family is Kai’Li White, a shaft designed for faster-swinging golfers who want more stability, low torque, a lower launch angle and less spin off the tee.

To achieve that, Mitsubishi reinforced the tip section with its proprietary MR70 carbon material. According to the company, it is 20 percent stronger than conventional graphites used in golf shafts. Mitsubishi engineers were also able to reduce the amount of resin used in the shaft, and therefore increase the amount of carbon to enhance feel. 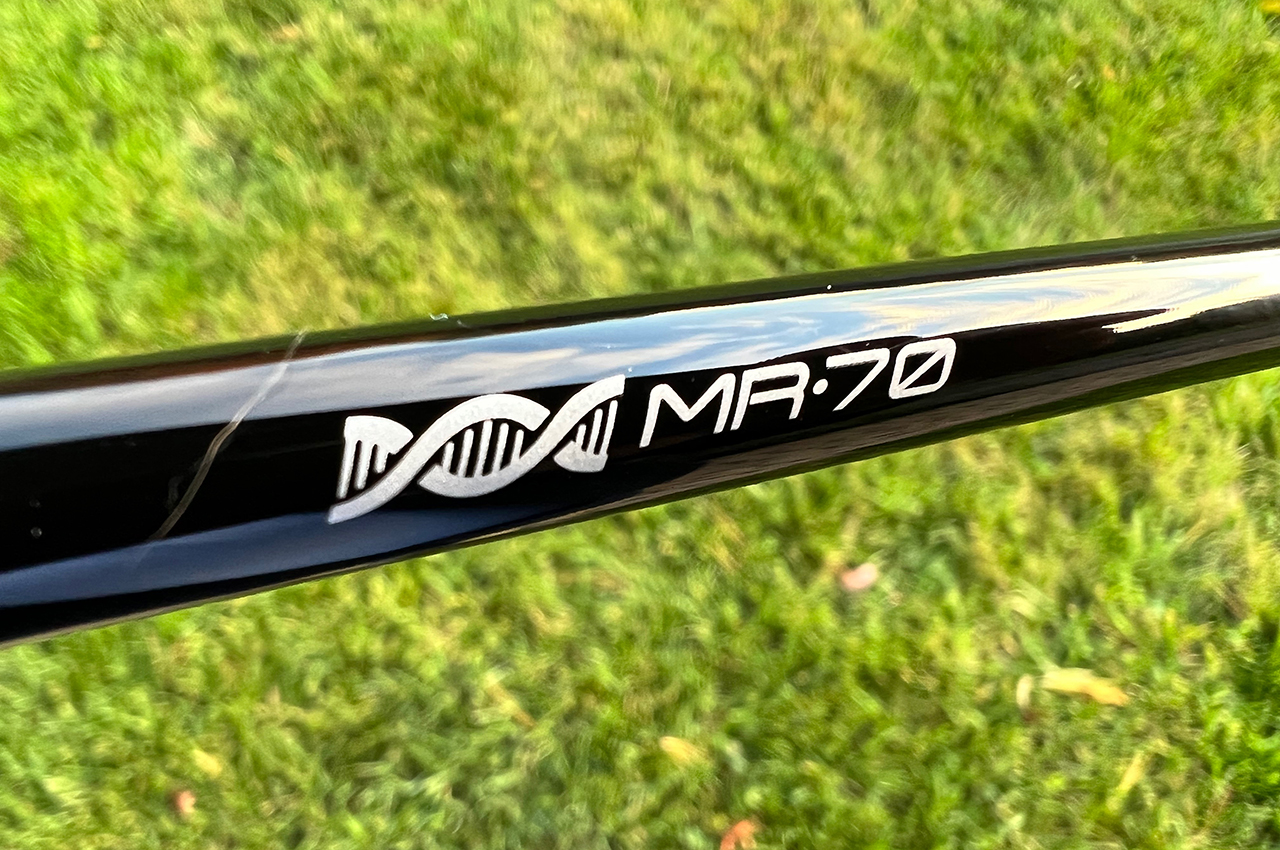 Adding MR70 to the tip of the Kai’Li lowers torque and enhances feel. (David Dusek/Golfweek)

For accomplished, faster-swinging players, Mitsubishi claims an increase in feel should lead to greater consistency because golfers will know whether they made center-face contact or not. That will allow them to make minor adjustments to their swing to get optimal performance.

The Kai’Li White will be available in 60, 70 and 80-gram versions in regular, stiff, extra-stiff and tour extra-stiff flexes.

Cold-weather apparel and accessories to lengthen your golf season 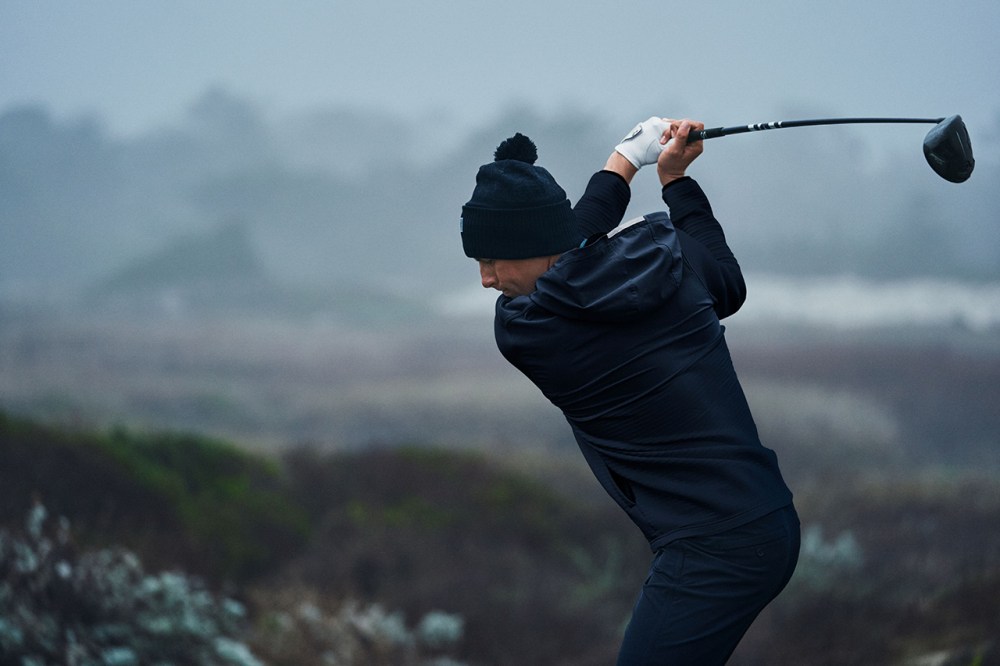